Even if you know nothing about essential oils, you’re probably familiar with peppermint in some shape or form. Peppermint oil and flavoring is popularly used in candies, chewing gum, mouthwashes, medicines, soothing ointments, soaps, shampoos, teas, and a variety of food dishes. There’s no question that the characteristic cooling sensation it produces is both appealing and therapeutic. But just how essential is peppermint oil? These fun historical facts may surprise you! 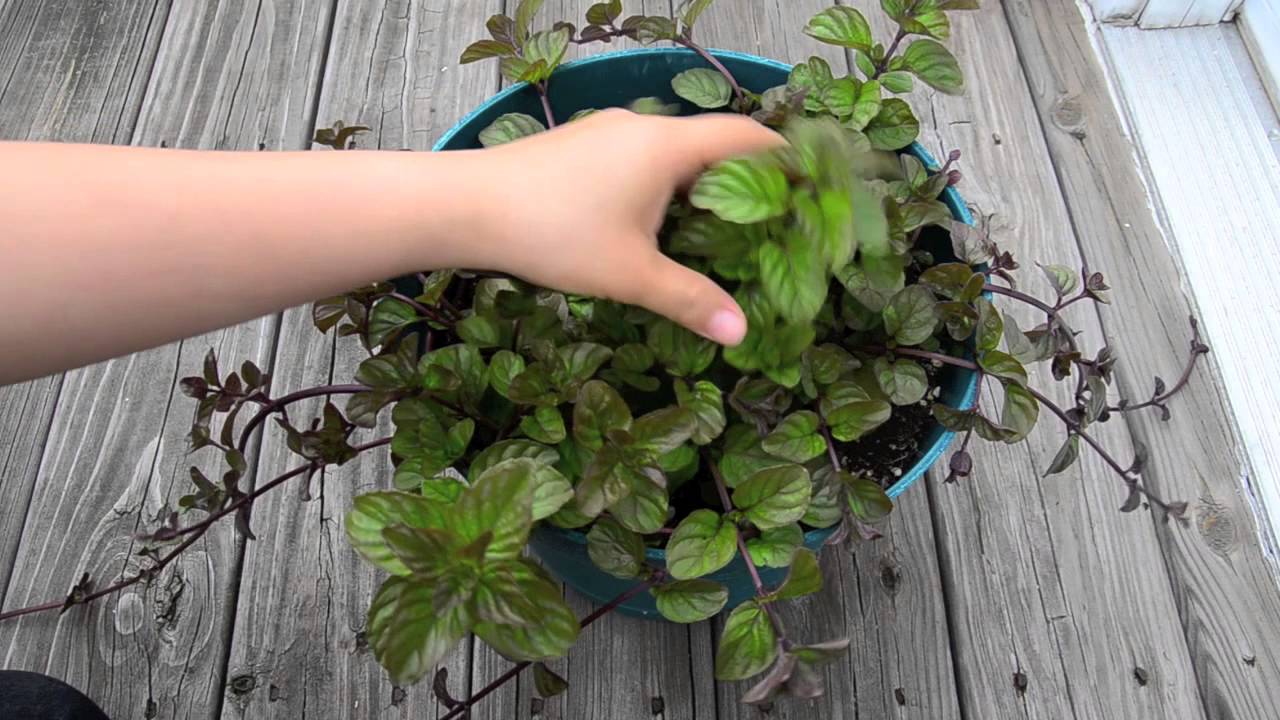 Peppermint oil has long been beloved – and even feared – for its potency.

The ancient Greeks had a myth just for its origin. 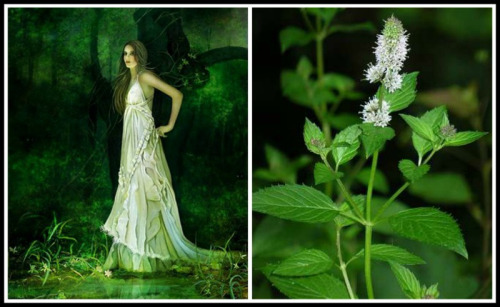 The Greek myth behind peppermint quite romanticizes the fragrant plant, which is a cross between spearmint and water mint.

According to the ancient Greeks, the god of the underworld Hades once became enraptured with a water nymph by the name of Menthe. Upon discovering this, his jealous wife Persephone transformed Menthe into a plant for people to trample on. To ensure that future generations would remember and appreciate Menthe, the sorrowful Hades gave Menthe the distinctive fragrance that we now associate with peppermint. Today’s scientific term for peppermint, Mentha Piperita, is actually derived from the name Menthe! There are a lot of herbs and essential oils that people swear by, but peppermint’s got to be a pretty important one if there’s an ancient Greek myth solely dedicated to it, right?

Roman writer Pliny the Elder advised that people wear it. 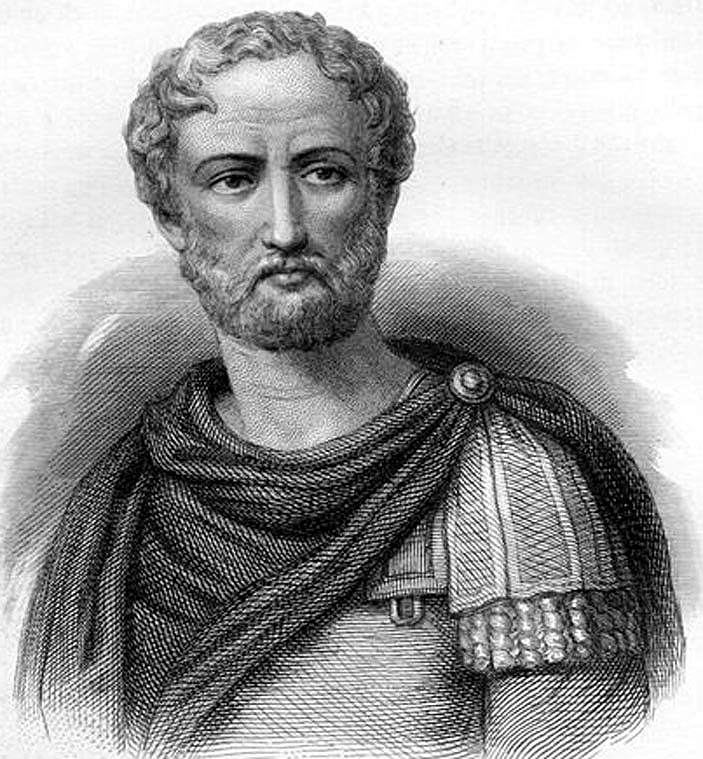 Pliny the Elder left us insight on peppermint’s use by the ancient Romans.

As well as being a writer and philosopher, Pliny the Elder was also naval commander and trusted close friend to the Roman emperor Vespasian. He documented the opulent feasts he attended, noting that the Romans adorned their tables and themselves with peppermint. More specifically, he wrote that it was worn on the head in the form of crowns to stimulate the mind and soul. Pliny the Elder happens to be the author of one of the most influential works of all time, the 37-book Natural History, so perhaps his advice on the usage of peppermint should be given some serious contemplation.

Aristotle named it an aphrodisiac, and Alexander the Great forbade his men to touch it. 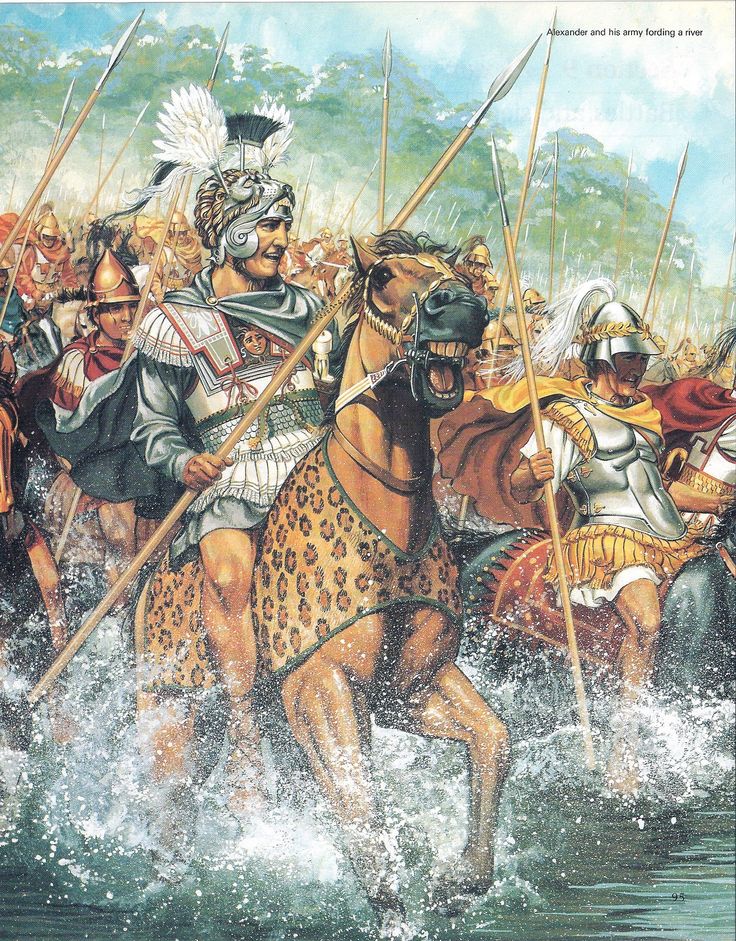 Alexander the Great had good reason to keep peppermint away from his soldiers.

Ancient Greek philosopher Aristotle, one of the forefathers of western philosophy and tutor to a young Alexander the Great, believed that peppermint had strong aphrodisiac qualities. Later as one of the greatest military leaders of all time, Alexander the Great emphatically forbade his armies to diffuse or otherwise use the powerful oil for fear that it would stir such erotic thoughts in the men that they would lose their desire to kill. Though Alexander the Great viewed the stimulating effects of peppermint oil as negative, they were better appreciated by others – the Arabs used peppermint abundantly in their drinks as a virility stimulant at social gatherings. In any case, the firmness of General Alexander’s belief and decree is a telling statement of the power of peppermint.

Egyptian pharaohs were buried with it. 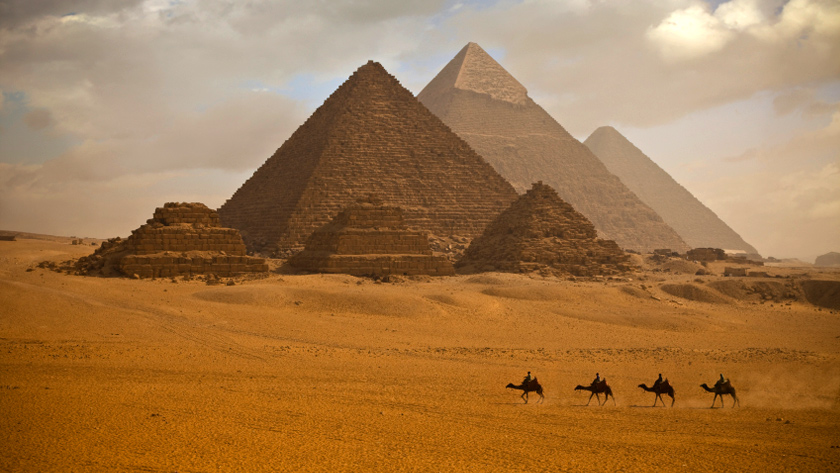 Peppermint accompanied the rulers of Egypt to the grave.

Egyptian pyramids dating all the way back to 1000 BC have been discovered with dried peppermint leaves placed within the sacred chambers. Essential oils were so valued in the ancient world that tomb raiders often stole the jars of oils pharaohs were buried with, opting to leave the gold and other valuables! Since peppermint oil is extracted from the leaves of the peppermint plant, the presence of the dried leaves in the tombs suggest that peppermint essential oil was one of the precious oils that these great kings were laid to final rest with.

Interested in trying peppermint essential oil for yourself? Make sure to check out our Peppermint Jewel Essential Oil, now available!